One thing I find myself having to explain often to clients is that fat loss slows as you go. Those big numerical changes you experienced in the beginning when you’re body fat was much higher? It’s completely unrealistic to expect that to continue. At the same time when body fat is higher those big numerical changes don’t transfer into visual improvements (Paper Towel Analogy anyone?) yet when you’re leaner and the numerical changes are less, fat loss is slower, etc., you wind up seeing more of it. The bottom line though is that fat loss slows down as you progress and get leaner as each successive pound of fat you lose represents a greater percentage of the fat remaining on your body and your body’s desire to fight further fat loss climbs.

We all have heard, or even experienced, that the last 5-10 lbs are harder to get off than the first 5-10 lbs. This is one of the physiological reasons why.

As you get down to the nitty gritty you tend to have to work harder, adhere better, be even more consistently on plan … for less results. Really, it is what it is. This is reality and the sooner you accept it the better, because at least then you know what to expect in your journey. Anything else is simply unrealistic and is going to lead to disappointment when you see less progress for what seems like a lot, and arguably more, work. But if you want to take it to the next level? You’ll have to deal with this.

It’s the Law of Diminishing Returns. BUT, this is what separates the good from the great when it comes to physiques and the impressive ‘finished product’.

Another point that is very important to realize early on is that fat loss is not a linear phenomenon. I sometimes get emails from clients that say, “I want to lose 1 lb/week every week”, or “I want to lose 2lbs/week and I’ve got 30 lbs to lose so I should be at my end goal in 15 weeks … right?”  Put your calculator away. 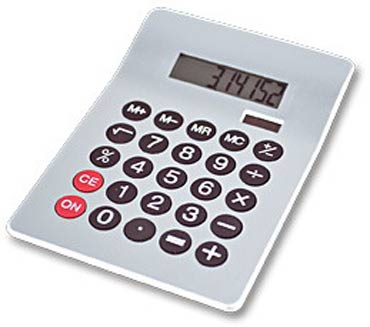 Newflash – not going to happen. I mean it could happen, but going in with this expectation is flawed and I’d put money on the fact that it won’t happen. And if you don’t lose 2 lbs in one week? It doesn’t mean things aren’t progressing, your program needs to be adjusted, you have to do more cardio, or whatever other justification for the scale not making you happy you can come up with. Fat loss is not a magically linear process.  Ever. There are peaks and valleys to progress and that’s perfectly normal. There are going to be weeks where things just don’t seem to be happening for you. That’s ok. Because there’s also going to be weeks where things seem to be progressing very well. It is all part of the bigger picture of PROGRESS. Real, lasting progress happens over time and is cumulative. Allow it to happen.

It’s normal. Expect it. Accept it. You’ll save yourself  a lot of mental and emotional anguish along the way.

In addition something else to keep in mind is that as you get leaner and leaner your ability to measure or quantify your progress, whether by the scale (in isolation, arguably the least reliable assessment tool), measurements, body fat, etc., will decrease as well. Progress will become more qualitative and less quantitative. For example, let’s take improvements in vascularity; how would we quantify this? You can’t measure it. So what if you’re tracking weight, measurements, even body fat (a complete and utter waste of time in my opinion, but that’s a topic for another day), and much to your disappointment, in spite of SEEING visible evidence of progress (notably increased vascularity for example), the numbers haven’t budged. 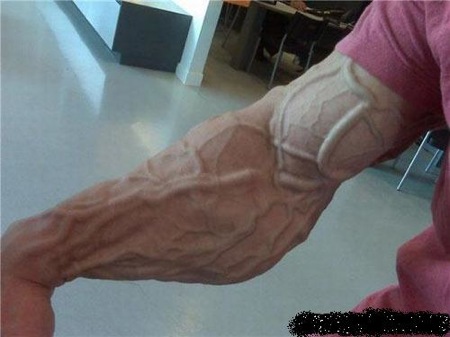 Does this mean you haven’t progressed? Because the ‘numbers’ say you haven’t? See the issue here? The lower your body fat gets, the less numerical changes you’re going to see in terms of body weight, and measurements especially, so the relevance and usefulness of ‘numbers’ becomes less and less. Remember this as it’s an important point – it goes from quantitative to qualitative with time. 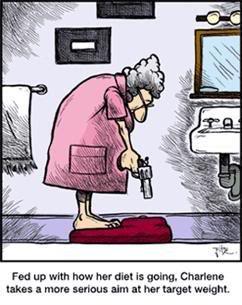 It is very easy to get caught up in the numbers; I too use numbers as part of my biweekly assessment, but from a coaching standpoint I also recognize their limitations, and no one tool of assessment in isolation is of much use. We all know how unreliable bodyweight can be, measurements too can be unreliable – self-measured errors, reliability in marking the same spots to measure, and even just the fact that only a handful of spots are tracked. What about progress over the rest of your body? Maybe if you moved your tape measure up or two a few inches you’d have seen some decreases there. So again, keeping context in place here is important.

Numbers, whether weight, body fat percentages or even measurements, when you start placing too much focus on them, can just become an added source of pressure. You start defining success and failure or progress and a lack of progress solely by what the numbers tell you. And as has been the point here, that’s very limiting, especially the leaner you get.

It’s fine to use them, but make sure you’re not placing too much weight on any singular assessment tool. Every means of monitoring progress should be done in context of all the other ways you’re assessing progress as well. They all work together to give you a better picture of what’s happening than any one tool in isolation. Sometimes trying to quantify and measure everything turns out to be your enemy not your friend as we start to obsess over numbers.

Scott Abel calls this trap “Quantification Syndrome” where we basically try to measure absolutely everything, whether truly relevant or not and it can ‘dilute and dissolve an individual’s qualitative differences. Too much quantification kills, the program; it doesn’t enhance it.”

And to reiterate one more time, we need to keep in mind that progress does not move in a straight line between Point A, where you started, and Point B, where you want to go; as you get leaner, it gets harder to get leaner. It is always non-linear. But still, you just have to put your head down and grind it out. Focus on process goals, behaviours that support what you’re trying to do, and the results will take care of themselves over time.