When I try to deprogram, I mean talk to (lol) clients to explain some of my issues with the high volume steady state cardio approach that seems to be the default fat-loss strategy in both competitive and general fat-loss circles, I often try to explain the issue by contrasting efficiency and inefficiency and what we as physique-conscious people want to be.

Now anyone who has known me for a long time knows that I have NEVER subscribed to this philosophy and I’ve been in this industry for over 10 years; the one that says when fat loss stalls or you hit a plateau, you simply add more cardio.

The problem is that there’s an adaptive response to steady state cardio in which over time your body becomes what we call an “efficient fat burner”. This sounds good and if you’re a performance/endurance athlete it is, but if you’re a physique athlete, you want inefficiency, not efficiency.

The analogy I always use is to contrast a big V8 Cadillace Escalade (or some similar gas pig) and a 4-cylinder Honda Civic. Ideally you want to be a big V8  Escalade and not a 4-cylinder Civic. Think about it, which one is more fuel efficient? Which one burns less fuel for a given amount of ‘driving’? $20 in a Civic goes a long way (my wife’s first car incidentally). My wife drives an Escalade today and trust me, $20 doesn’t last very long. 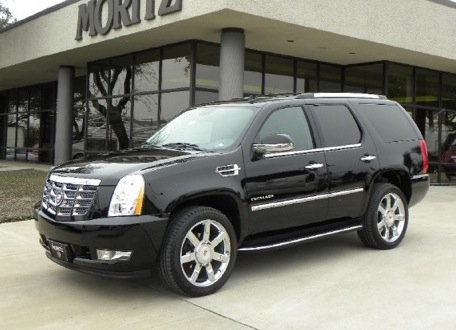 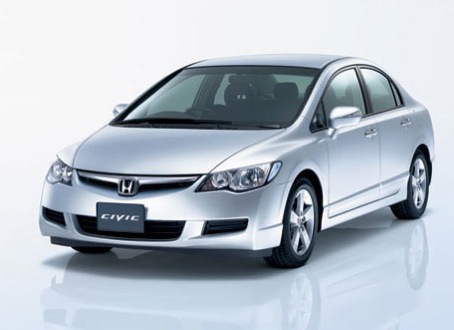 Are you seeing where I’m going with this analogy? The Civic (cardio bunny doing lots of steady state cardio) is a fuel efficient vehicle (an efficient fat burner). It burns very little fuel for a given distance of driving (length of time doing SS cardio) relative to the Escalade which burns a lot more fuel (calories/fat/whatever) for the same distance (length of time doing SS cardio). For optimal fat loss, don’t you want to be the Escalade? Don’t you want burn more calories for a unit of time rather than less calories?

This is exactly why you have first-time competitors doing just fine on nothing more than 30 minute cardio sessions during their prep or something similarly moderate. Then the next time they need 45 minute sessions and then 60 and then the next thing you know we’re talking 90 and 120 minutes per day. I’ve even heard 3 and in some cases 4 hours per day? Pardon me?!?!?!?

Why? Because that original 30 minutes doesn’t burn what it used to (improved efficiency) and now it takes progressively more and more to get the same caloric expenditure you used to get on less. Not so good and not what you want. You’re programming your body to become more efficient at storing fat in the long run as you are essentially teaching your body to expend less energy by making your body more fuel efficient.

Over time your body adapts and becomes better and better at storing fat rather than expending it. At that point it really should be no surprise as to what happens when you come out of your caloric deficit (magnified if it’s even lower calories) and reintroduce even normal calories … after doing all these hours of mindnumbing steady state cardio.

If you’re adopting this strategy while dieting and eating in a deficit, do yourself a favour and change it. Don’t fall into this trap, because that’s all it really is, a metabolic trap. Because once you’re a Civic (from all your past SS cardio) it’s not an overnight process to become an Escalade again.